Tony Waade is a drummer, composer, and owner of Lydhagen studio.

Tony has worked with music and composition since 1990, and has delivered music for most big TV channels in Norway, including NRK, TV2, TV3, NRK Super, TV Norge among others. He has worked with a variety ofTV shows, bound these may be mentioned: 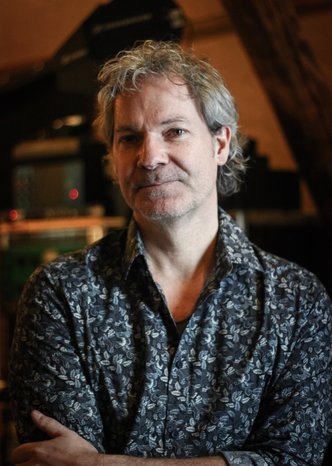 Ola Wist Holmen is 29 years old and comes from Verdal. With a teacher education as well as an ongoing master's in composition and orchestration for film and television, there is a great deal of commitment as well as relevant experience to engage the audience.

Ola also has extensive work experience in a number of performing constellations, in the studio, and broad genre knowledge in piano, synth and digital tools.

Ola has composed music for the student film

"Fyret" which reached the Cannes Film Festival in 2016, and has otherwise worked in animation, short films, nature documentaries and sound design. 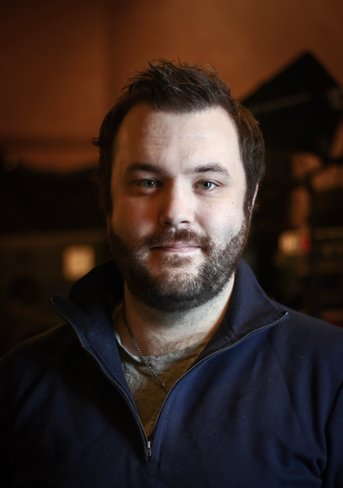 Edvard Sollid Bolås is a pianist and composer, with a main focus on orchestral music.

In 2020, Edvard completed his Bachelor's degree in popular music and composition at Derby University in the UK with very strong grades. He is also the winner of Steinkjer Cultural Scholarship 2020.

Edvard has written music for several types of media and formats - Everything from YouTube channels with hundreds of thousands of followers, TEDx, as well as various short films and video games. 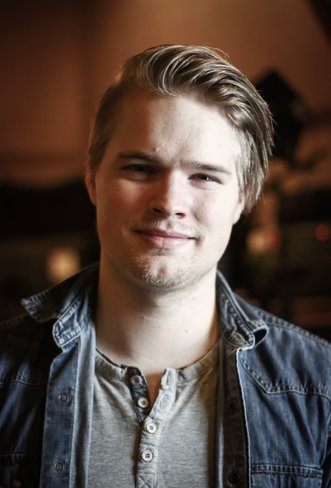 Lydhagen is a modern sound studio with top-class facilities.

We write music, arrange and record your music in Lydhagen.

We offer great equipment and skilled composers / technicians / producers / organizers according to your needs. Very good acoustic rooms adapted for acoustic recordings and with room for a 100-people orchestra if you want.

All this and more, located in scenic surroundings in Volhaugen, Verdal.

The studio is located approx. 1 hour by train or car from Trondheim Airport, Værnes. 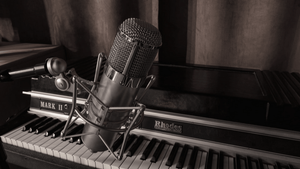 Microphones of the highest quality in combination with good hardware are still an unbeatable combo. And it gives you the best conditions to create the good sound that your film deserves. 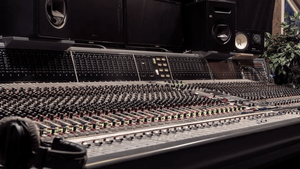 In 1982, Rupert Neve builds a new mixing desk for Rumbo Records in L.A. Thirty years later, the legendary mixing desk is in Lydhagen Studio. The mixing desk has been used on countless well-known recordings with, among others, Toto, Kiss, Guns n 'Roses, Tom Petty, Celine Dion, Bruce Hornsby, and others.

The premises are carefully matched with absorbent and diffusing materials to achieve as good acoustic properties as possible.